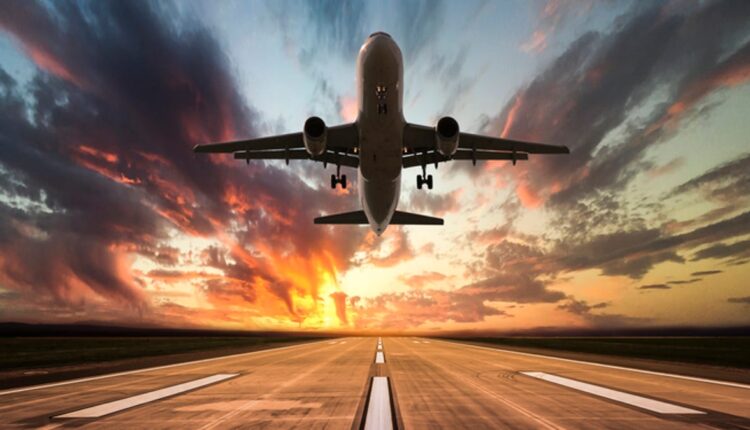 AAI to do feasibility study for proposed Puri airport

Bhubaneswar: The Airport Authority of India (AAI) has been asked to carry out a pre-feasibility study for an international airport near Puri town.

This was stated by the Union Civil Aviation Minister Hardeep Singh Puri said in the Rajya Sabha on Wednesday.

The Union minister informed the House that the AAI has been asked to carry out a pre-feasibility study of the patch of land near Puri town identified by the state government.

In his reply to an unstarred question by Rajya Sabha member Sujit Kumar, the Union Civil Aviation Minister said Odisha Chief Minister Naveen Patnaik had requested the Centre for establishing an international airport at Puri for which the State government had identified land close to the town.

On January 12, the Civil Aviation Ministry held a meeting and discussed the proposal with the Airports Authority of India (AAI), Directorate of Civil Aviation and the state government.

“In the meeting, the AAI was asked to carry out pre-feasibility study of the site based on the data provided by the State government,” Puri said. On January 1, Chief Minister Naveen Patnaik had written a letter to Prime Minister Narendra Modi demanding an international airport named after Lord Jagannath at Puri.

“The State government has identified land at Puri for the proposed airport and will proactively support all the activities required for establishing the airport in record time. I request that the Ministry of Civil Aviation may be asked to take up this airport as a priority project,” Chief Minister Naveen Patnaik said in a letter addressed to Prime Minister Narendra Modi.