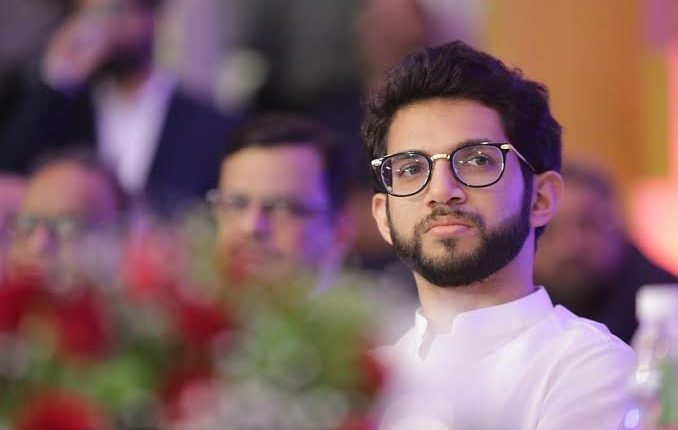 Mumbai: Former Maharashtra minister Aaditya Thackeray on Saturday posted on Instagram — the social media platform where he has remained quite active — the first time after the fall of the Maha Vikas Aghadi government.

The Thackeray scion also thanked his supporters and said their love and blessings that keep coming the way are the true strength of the Sena.

Aaditya’s last post before the Maharashtra political crisis was also on dad — on Father’s Day — where Aaditya had posted his childhood photo sitting on Uddhav’s lap. “Happy Father’s Day to my constant inspiration and strength!” the caption read.

The rebellion against Uddhav Thackeray concluded in the collapse of the Maha Vikas Aghadhi government — the alliance stitched among the Sena, the NCP and the Congress. Rebel Sena leader Eknath Shinde has become the chief minister with BJP leader and former CM Devendra Fadnavis as his deputy. The new chief minister will have to prove his majority on July 4 in the Assembly.