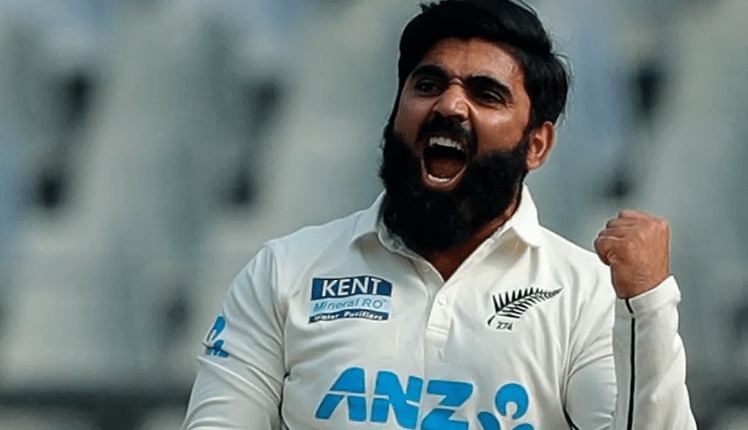 Mumbai: Ajaz Patel created history on Saturday, 4 December – he took all 10 wickets in a Test inning, against India in Mumbai.

In doing so, he joined an elite club comprising only two other players – England legend Jim Laker and India’s Anil Kumble.

In Test cricket’s long history, only three players have managed this feat so far – the tributes that roared in were in keeping with the magnitude of the achievement.

Kumble led the plaudits, pointing out that reaching the mark in the first two days of a Test made it that much more special.

Of course, nobody was prouder of Patel than fellow New Zealanders.