Scripting a new page to the history of Cricket, Ajaz Patel became the third cricketer to scalp all 10 wickets in an innings as New Zealand bundled out India for 325 on Day 2 of the second Test at the Wankhede Stadium on Saturday.

Before Patel, In 1956, England bowler Jim Laker had taken 10 wickets in an innings against Australia, and decades later, India’s Anil Kumble, too, achieved the incredible feat against Pakistan in 1999.

Exactly 21 years later, Mumbai-born Patel, whose parents immigrated to New Zealand in 1996, had a dream run on his ‘ homecoming’ as he clinched all the Indian wickets, to not only create an incredible personal milestone but also bring his side back into the game.

Anil Kumble was the first Indian bowler to take 10 wickets in an innings of an International Test Match. He achieved this milestone against India’s arch-rivals Pakistan back in 1999.

Anil Kumble took 10 wickets and helped India win a historic Test match. He finished with the figure of 10 wickets for 74 runs. 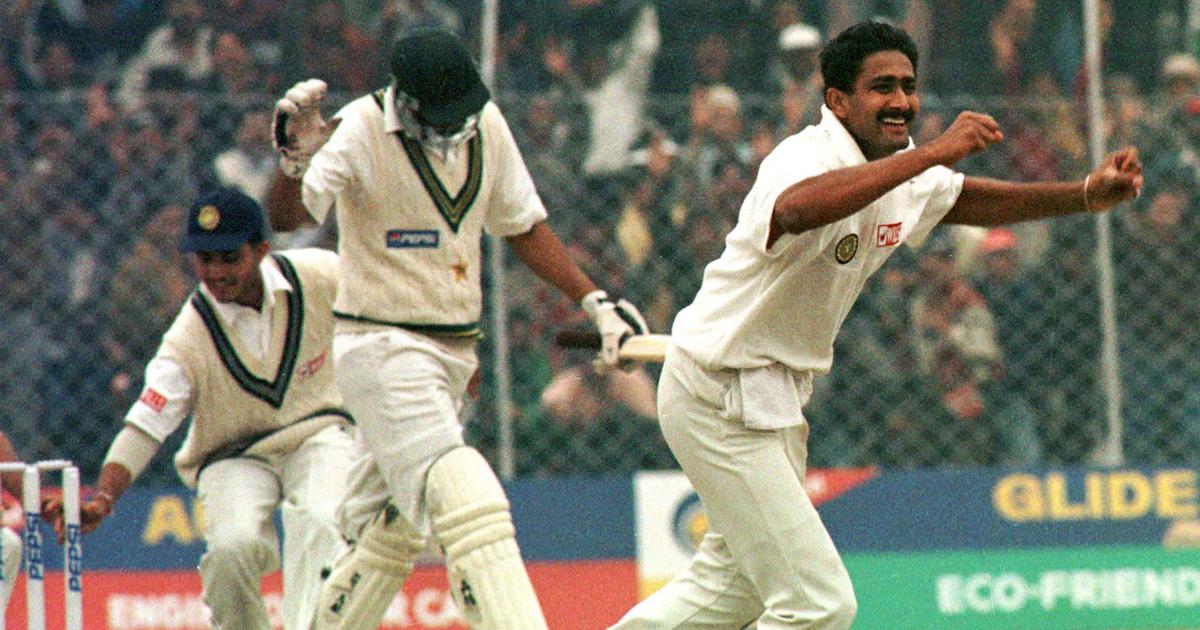 The Englishmen achieved this great feat back in the year 1956 and that too in the Ashes. It can’t get bigger than this for any English player as this was against the mighty Australians.

Laker had in fact picked up 19 wickets in the match, as he had ended the first innings with figures of 9/37 and the second with 10/53.

‘Odisha Has Adopted A Transformational Approach In Governance, Keeping People At Forefront’