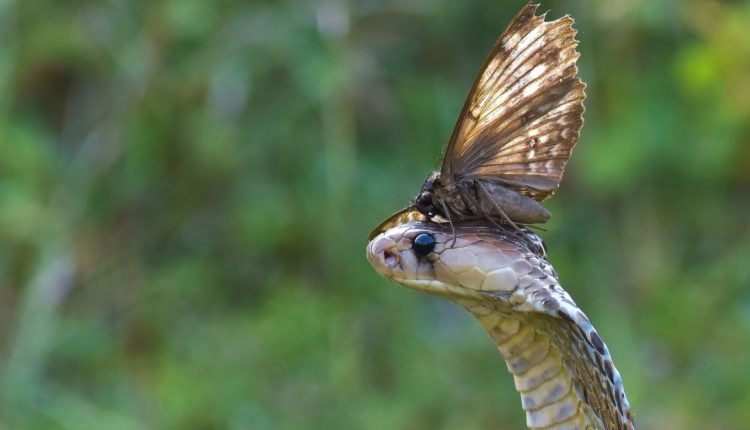 A Cobra With Owl Moth

The Untamed Tales of Nallamala!

Bhubaneswar: This rare picture of an Owl Moth atop a Cobra taken in the deep Nallamala forest region which is a part of the Eastern Ghats is a delight for wildlife lovers.

“Many tales we listen to from the past but as a wildlife storyteller, what I need more than this honoured blessing to see a rare moment that lasts for a lifetime, some stories can’t be researched just need to see and enjoy,” says Wildlife Storyteller K Shiva Kumar. 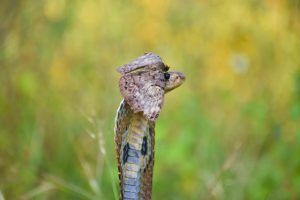 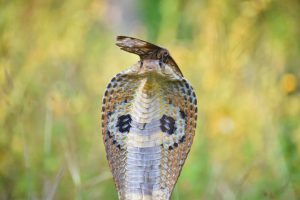 Moths are great mimics and some even feed on salty fluid states the Owl Moth! Adult owl moths usually feed on nectar, salty fluid or honeydew. Some are capable of piercing fruit. Many treasures can be found anywhere in the Nallamala forest area. 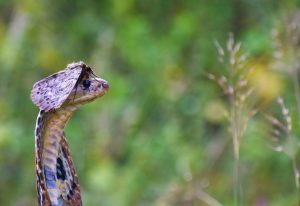 The Untamed Tales of Nallamala!

Nallamala Forest is one of the largest undisturbed stretches of forest in South India. It is located in Nallamala Hill which is a part of the Eastern Ghats. The Nallamala forest region is a delight for wildlife storytellers with several species of wildlife fauna and flora. For the discerning urbanite, everything appears different, far from the madding crowds and concrete jungle.

Nallamala is not only famous for birds but also a treasure for many hidden stories of wildlife and Hindu Mythological stories.

These rare photographs have been clicked and contributed by K. Shiva Kumar, a professional Wildlife Storyteller (M.A in Journalism & Mass Communication, an alumnus of Central University Of Odisha, Koraput) from Hyderabad, Telangana.

K. Shiva, is passionate about wildlife conservation. Through his work, he hopes to inspire greater appreciation for the wildlife that shares our planet and encourages conservation action.

Rishi Sunak Wins Tory Contest, Set To Be Next UK PM As Mordaunt Pulls Out Of Leadership Race