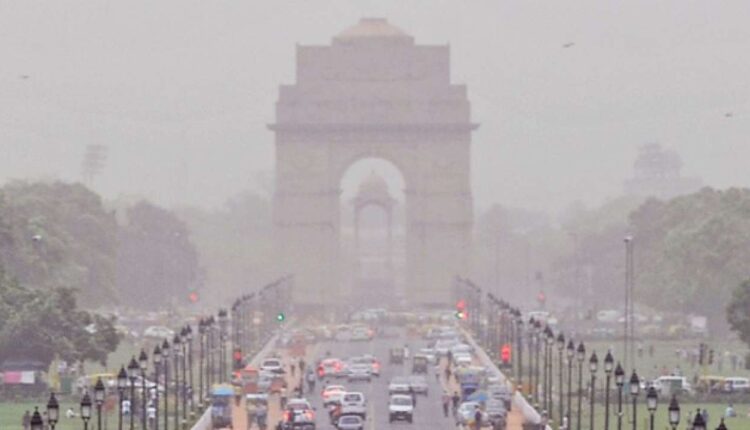 New Delhi: Around 95 per cent of the Municipal Corporation of Delhi (MCD) staff is aware of air pollution, but are not familiar with national policies formed to improve air quality, according to a new study by Climate Trends and Earth Root Foundation.

Between October and December 2021, researchers conducted in-depth interviews with staff from MCD to understand their knowledge, awareness and attitude towards air pollution.

Most respondents (94.8 per cent) were aware of the term ‘air pollution’ but National Clean Air Programme (NCAP) and City Action Plans (CAPs) aren’t common terminologies among staffers, according to the study.

The programme covers 132 non-attainment cities, which do not meet the prescribed national ambient air quality standards.

Under NCAP, city-specific action plans have been prepared which include measures for strengthening the air quality monitoring network, reducing vehicular and industrial emissions, and increasing public awareness.

In its first phase, the study covered two areas – ‘West and Najafgarh’ in the SDMC region and the NDMC zone, and included engineers working under the Department of Environment Management Services (DEMS), MCD inspectors, and ground staff.