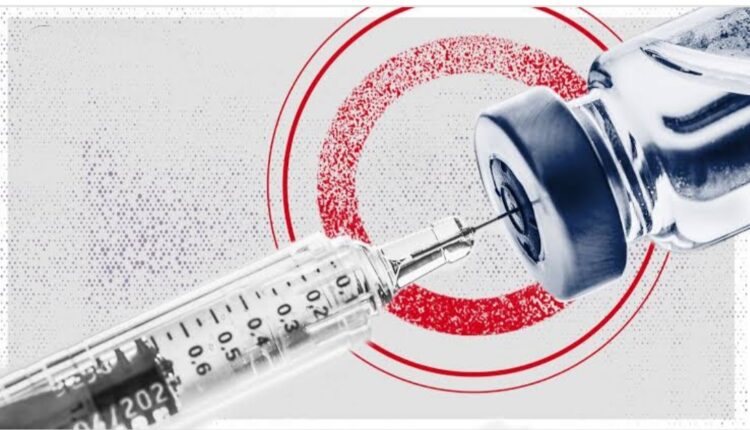 “During 2022, 92 per cent of the deaths have been (among) the unvaccinated. This is data from three databases with more than 94 crore population. The Indian graph is very much lower than the other countries, many of them developed countries (referring to graphs on cases and deaths in various countries). Why did we see less cases and deaths during the omicron surge? We had our own vaccines, we had extremely excess production, we had a rapid deployment, we had tremendous amount of vaccine acceptance (which resulted) in wide scale coverage of the vaccine and ultimately protected India.”

About 32,900 Covid-related deaths have been registered this year. According to government’s figures then, over 30,000 of these would be unvaccinated people.

A significant proportion of the below-18 population was also infected during the Omicron wave, much higher than the previous two waves. This age group was entirely unvaccinated at the start of the third wave.

There has been a 96.4 per cent decline in Covid-19 cases since the peak of the omicron wave during the January 19-25 week, and a decline of 76.6 per cent in deaths since it peaked a couple of weeks after the cases, said the Union Health Ministry in a briefing on Thursday.