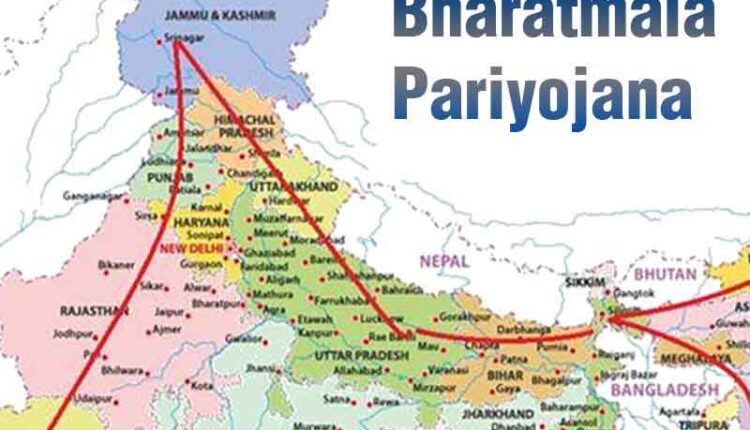 New Delhi: The Union Minister for Road Transport and Highways, Nitin Gadkari in a written reply in the Rajya Sabha said that 9,000 km length of economic corridors has been envisaged for implementation under Bharatmala Pariyojana Phase-I.

ut of which, projects comprising the length of 6,087 km have been approved/awarded and the remaining length is planned for award in the next 2 financial years.

As of now, a length of 1,613 km has been completed and the balance length is targeted for completion by year 2026-27.