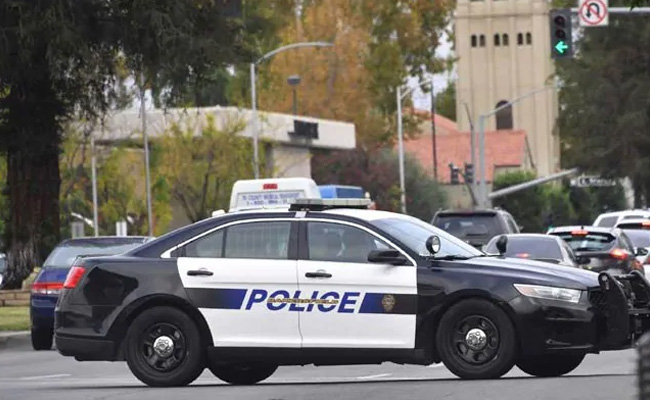 9 dead in separate shooting incidents in US

California: Nine people, including two students, have died in three shooting incidents in the US, news agency AFP reported.

The incidents of gun violence in north California and Iowa come less than 48 hours after a gunman opened fire at a Chinese New Year dance event in Los Angeles and left 11 dead.

Two shootings were reported at farms in northern California’s Half Moon Bay, south of San Francisco. Seven people died and three have been critically injured.

There was no official confirmation of the death count, but San Mateo County Sheriff tweeted that it was dealing with an incident. “Suspect is in custody. There is no ongoing threat to the community at this time,” the sheriff’s office tweeted.

One person was dead and three injured at the Mountain Mushroom Farm, ABC7 reported, citing law enforcement sources. Three people are dead at the nearby Rice Tucking-Soil Farm, the broadcaster said on its website. It later updated the count and reported that seven had died in the two shootings.

The back-to-back incidents come against the backdrop of an alarming rise in gun violence in the US and a raging debate over easy access to firearms.