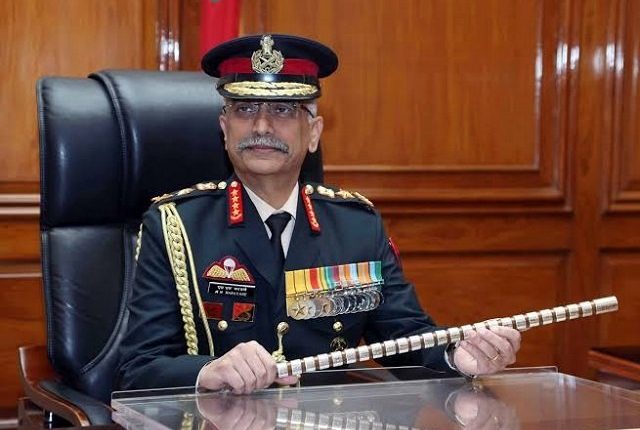 The highlight of the three-day event will be the invite extended to former Chiefs of the Nepali Army, who were also Honorary Chiefs of the Indian Army.

The Conclave is a forum for the exchange of ideas between the old guard and the current leadership of the Indian Army. It will involve discussions on the rapid transformation of the Indian Army, self-reliance through Atmanirbhar, and Make in India initiatives in defence manufacturing and skilling of the Indian soldier to fight modern wars.

The former Army Chiefs will pay homage to the fallen Bravehearts during a wreath-laying ceremony at the National War Memorial on 16 September 2021.

The Chiefs will also interact with members of the Society of Indian Defence Manufacturers where they will be apprised of the institutional symbiosis between the Indian Army and indigenous private defence manufacturers.

The Chiefs are also scheduled to meet the prodigious soldiers who earned laurels for the Nation in the recently concluded Olympic Games at Tokyo.