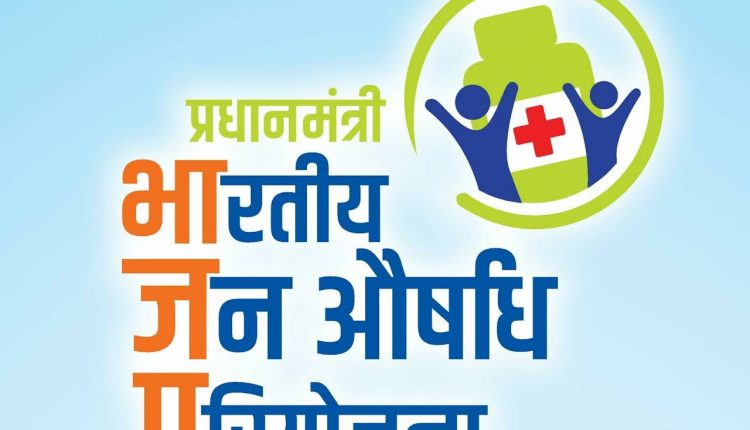 8,001 Janaushadhi Kendras Opened As Of August Across The Country: Health Ministry

Under the Pradhan Mantri Bhartiya Janaushadhi Pariyajana (PMBJP), the government has aimed to open about 10,500 Janaushadhi Kendras by March, 2025, said Union Minister.

The State Governments/UT Administrations have been requested from time to time to facilitate opening of Janaushadhi Kendras in the premises of Primary Healthcare Centers (PHCs)/Community Health Centers (CHCs)/Hospitals, including super specialty hospitals, by providing rent-free space within their premises. As on 2.8. 2021, about 1,012 Kendras are functioning inside Government’s premises.

The scheme was evaluated through a third party before considering its continuation. The recommendations made by the agency were duly considered and changes, as appropriate, made before obtaining approval of the Standing Finance Committee (SFC) for continuation of the scheme.
Further, the performance/functioning of PMBJKs are periodically reviewed at the level of CEO of the Bureau as well as by the Executive and Governing Council of the Implementing Agency of the Scheme, viz., Pharmaceutical & Medical Devices Bureau of India (PMBI).

The medicines are tested in National Accreditation Board for Testing and Calibration Laboratories (NABL) approved Laboratories. The medicines are thereafter dispatched to PMBI’s warehouses at Gurugram, Chennai and Guwahati, wherefrom these are dispatched to the vendors all over the country. A countrywide network of 37 distributors has also been established to support the logistics & distribution of medicines to the Janaushadhi Kendras.

The Government has recently enhanced the incentive granted to storeowners from existing Rs. 2.50 lakh to up to Rs. 5.00 lakh, given @ 15% of monthly purchases made, subject to a ceiling of Rs. 15,000/- per month.