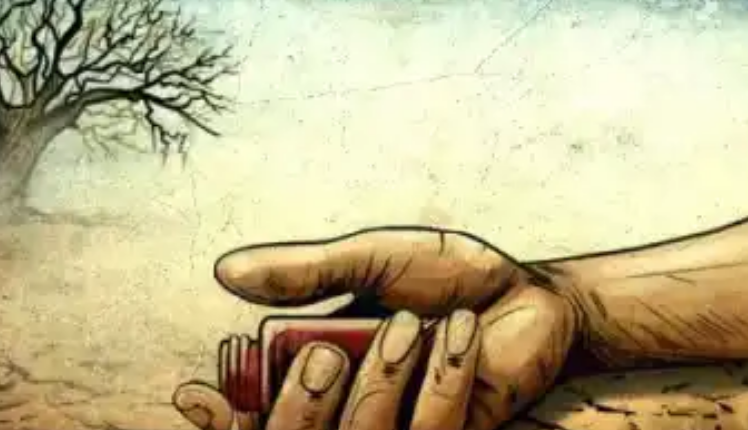 Bhubaneswar: State Agriculture & Farmers Empowerment and Fisheries Minister, Ranendra Pratap Swain informed the Assembly that a total of 79 farmers have committed suicide during the last 10 years in Odisha, as per officially recorded figures.

However, none of these were due to crop loss or crop distress, Minister Swain said.

In response to a question pertaining to farmer suicides posed by Rengali MLA, Nauri Nayak, Swain said that these cases have been thoroughly probed.

“Any of these suicides is not related to farming activities, rather due to domestic or other disputes.”

Health problems, accidental drowning, family disputes, the intoxication of country liquor, and miscellaneous reasons evolved during the course of inquiry into these cases. However, none of these were due to crop loss or debt burden, the document shared by the Minister revealed.

In three such cases, in Bolangir during 2015, the actual reason behind the suicides could not be ascertained, the Minister’s note read. Apart from this, there were 14 suicides in Bargarh from 2015 to 2017, and these were mostly due to family disputes or mental distress.