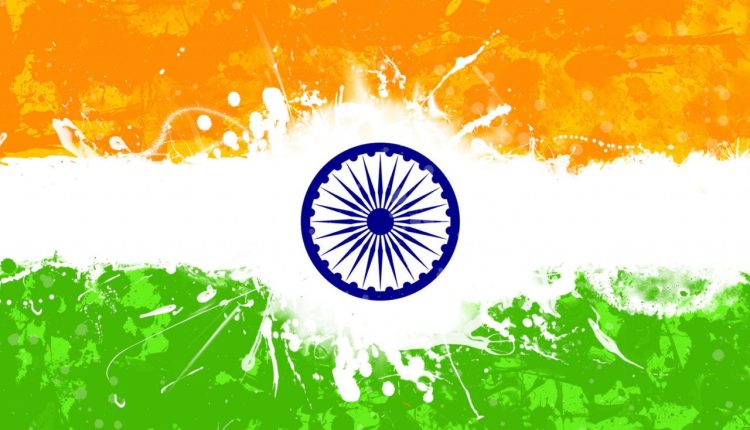 As soon as the National Flag is unfurled by the Prime Minister, flower petals will be showered at the venue in Amrit Formation by two MI-17 1V Helicopters and thereafter the Prime Minister will address the Nation. At the conclusion of the speech of the Prime Minister, the cadets of the National Cadet Corps (NCC) will sing the National Anthem. Seven hundred ninety-two NCC cadets from different schools across the country will take part in this festival of National Fervour. They will adorn dresses of the regions they are representing, symbolising India’s cultural diversity. It is being done to carry forward the message of ‘Ek Bharat Shrestha Bharat’.

For the convenience of public and security reasons, certain traffic restrictions have been imposed around the Red Fort tomorrow. As many as eight roads will be closed for general traffic from 4 am to 10 am. These include Netaji Subhash Marg from Delhi Gate to Chatta Rail, Lothian Road from GPO Delhi to Chatta Rail, SP Mukherjee Marg from HC Sen Marg to Yamuna Bazar Chowk, Chandni Chowk Road from Fountain Chowk to Red Fort and Ring Road from Rajghat to ISBT. Only those vehicles with a valid pass issued by Delhi traffic police will be permitted. In its advisory, Delhi Police said that roads around Noida Border, Loni, Singhu, Ghazipur, Badarpur, Safia, Maharajpur, Aya Nagar, Rajokri, Kalandi Kunj and Tikri borders will be closed for the movement of commercial and transport vehicles from 10 PM today to 11 AM tomorrow.

Delhi Metro Rail Corporation has also said that parking facilities will not be available at the Metro stations from 6 AM today till 2 PM tomorrow in view of the security measures adopted on the occasion of Independence Day. It said, the Metro train services will, however, continue to run as per normal schedule.