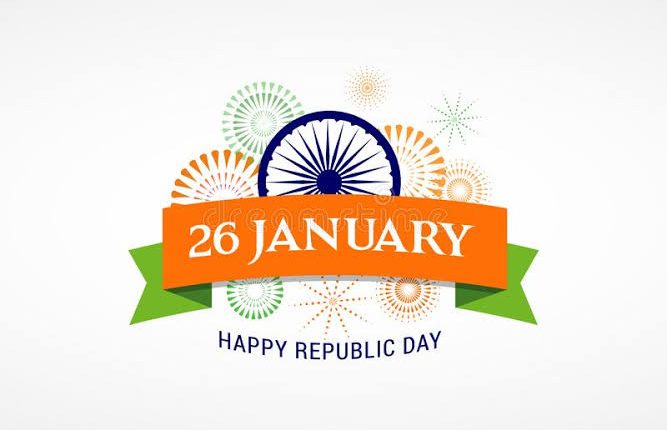 New Delhi: The 74th Republic Day parade in Delhi will roll down Kartavya Path, the revamped ceremonial boulevard from the British period once known as the Rajpath, for the first time today. Egyptian President Abdel Fattah El-Sisi is the Chief Guest this year.

It was on this day that the erstwhile British colony adopted its own constitution prepared by the members of the Constituent Assembly. January 26, 1950 marked the establishment of India’s Constitution as it emerged from a brutal colonial past. However, it was on November 26, 1949 that the Indian constitution was first adopted. November 26 is celebrated as Constitution Day.

The Constituent Assembly was the body meant to draft the Constitution of India. It held its first session on December 9, 1946, attended by 207 members, including nine women. Initially, the assembly had 389 members, however after independence and the partition of India, on August 15, 1947, the strength was reduced to 299.

The last session of the Constituent Assembly ended on November 26, 1949, and that is when the Constitution was adopted. However, it was only two months later on January 26, 1950 that it came into effect following the signatures of the 284 members who signed it.

January 26 was decided to be the Republic Day of India since it was the day that the Indian National Congress (INC) proclaimed the Declaration of Indian Independence in 1930. The date was chosen since the Congress’ Poorna Swaraj resolution was declared on this day.

The resolution also marked the beginning of a large-scale nationwide political movement against colonial rule.