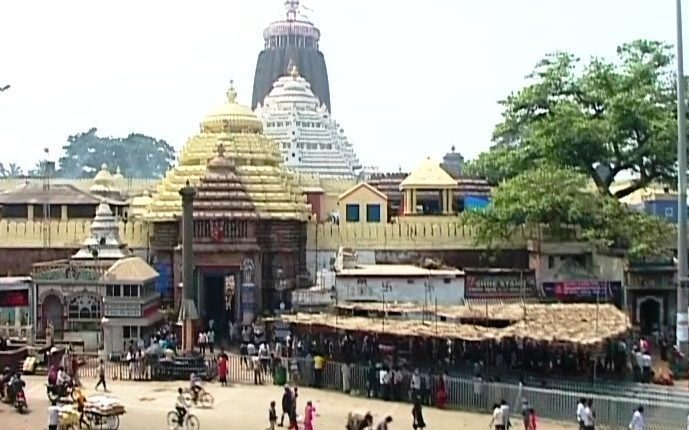 Puri: A 72-year-old devotee breathed his last inside Puri Srimandir on Saturday. The deceased has been identified as Manoharlal Raikuar of Cuttack district.

As per reports, Raikuar after offering prayer to the deities was returning back through Ghanti Dwar of Srimandir when he suddenly collapsed. He was immediately rushed to the Puri District Headquarters Hospital (DHH) where doctors declared him dead.

While the exact reason behind the death of the person is yet to be ascertained, it is suspected that the devotee might have suffered a cardiac arrest.

The exact cause of the death will be ascertained after post-mortem, said sources.