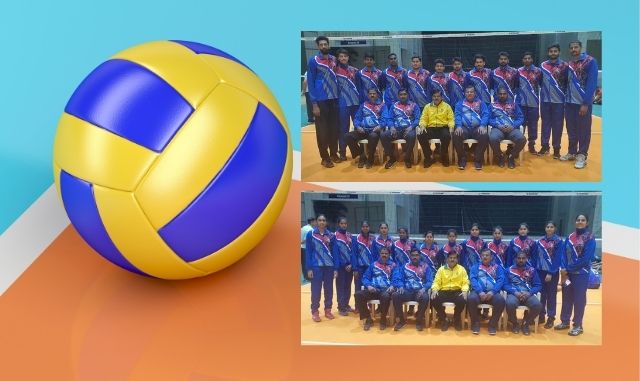 The championship would be conducted as per COVID guidelines of Govt. of Odisha. The Inaugural Ceremony will be held at Biju Patnaik Indoor Stadium, KIIT-Deemed to be University on 07th February 2022 at 04 PM. There will be no assembly of players, only guests will be introduced with players of opening matches.

Prof. Achyuta Samanta has thanked the Volleyball Federation of India (VFI) for giving KIIT Deemed to be University the opportunity to conduct this senior national championship for the third time in a row. Prof. Achyuta Samanta after taking charge as President, Volleyball Federation of India (VFI), has emphasized on development of volleyball at the grassroots level by creating infrastructure and providing necessary equipment in various districts in Odisha and other states as well. In his parliamentary constituency Kandhamal, he has arranged five floodlight Volleyball Courts in Tikabali, Raikia, Baliguda, and at two locations in Phulbani. Prof. Samanta has also extended his full support to Odisha Volleyball Association (OVA) to conduct the 69th Senior State Volleyball (Men & Women) Championship 2020-21 at Boudh & Kandhamal and 1st edition of Traditional Volleyball (Shooting) Championship for Men at Phulbani from 11th – 14th November 2021 at 5 different venues (Phulbani, Tikabali, Raikia, Baliguda) at Kandhamal district & Boudh Town at Boudh district. Prof Samanta has assured all kinds of support for hosting this prestigious national championship in a befitting manner and also wished all the very best to all the players, coaches, managers, and technical officials taking part in this grand championship.