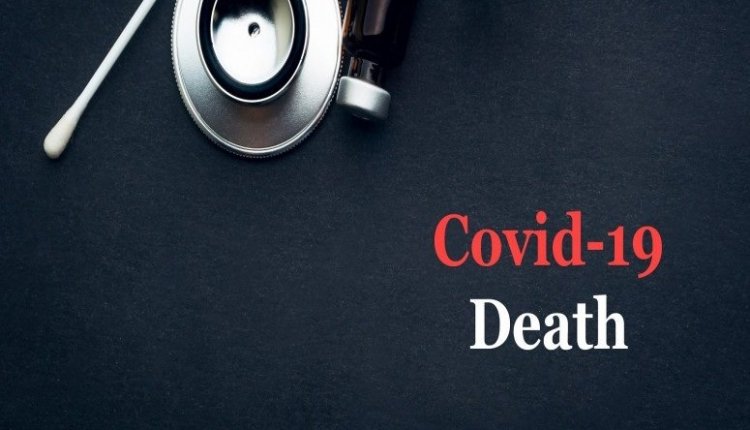 Details of cases confirmed as death due to Covid-19 after due completion of the death audit process are as under.

1. A 72 years old Male of Bhubaneswar who was also suffering from Diabetes Melitus & Hypertension.

7. A 88 years old Male of Khordha District who was also suffering from Hypertension.