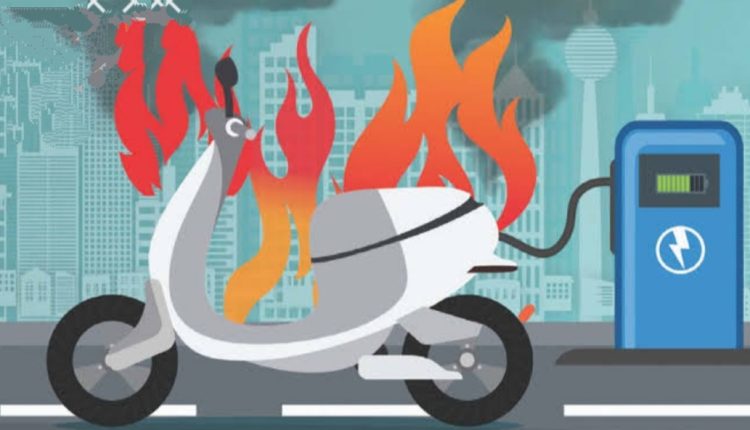 Pune: At least seven electric bikes kept at a showroom here in Maharashtra were gutted in fire on Monday night during charging, fire brigade officials said.

Nobody was injured in the incident. The incident occurred at an e-bike shop located near the Gangadham area of Market Yard.

The incident took place at an e-bike shop located near the Gangadham area of Market Yard in the city of Pune. According to a fire brigade official, the bikes were plugged in for charging and prima facie a short circuit might have occurred due to overcharging that led to the fire and seven bikes gutted.

“We received a call at around 8 pm. The blaze was doused with the help of four water tenders,” he added.