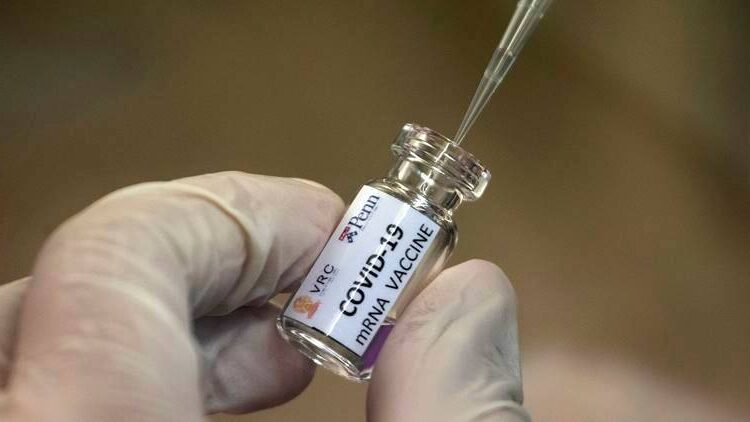 New Delhi: As the nation gears up for one of the world’s biggest vaccination drive, let’s take a look at some of the other Indian vaccine candidates in the running.

Dr Reddy’s Laboratories is conducting Phases 2 and 3 clinical trials of this vaccine developed by Russia’s Gamaleya Institute. Russia has claimed that its Sputnik V vaccine is 91.4 per cent effective.

Zydus Cadila’s vaccine is called ZyCoV-D and is being made on the DNA platform. Cadila has collaborated with the Department of Biotechnology for this and has already secured DCGI approval to initiate Phase 3 clinical trials.

Bharat Biotech International is developing another vaccine in collaboration with US-based Thomas Jefferson University. The vaccine is at pre-clinical stages now.

Serum Institute of India is also developing this vaccine in collaboration with American company NovaVax. Phase 3 trial is under consideration.

Aurobindo Pharma has announced its own COVID-19 vaccine development programme through its US subsidiary Auro Vaccines. It is still in the pre-clinical phase.

Gennova Biopharmaceuticals, another Pune-based firm has developed HGCO19. It is a novel mRNA vaccine candidate. Reports said Gennova will start the Phase 1 clinical trial of its indigenous vaccine candidate with the enrolment of 120 participants starting from early January.