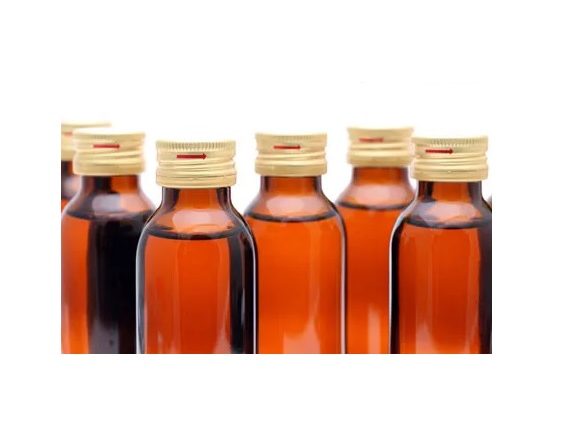 The detained persons have been identified as Sankarsan Panda of Khandapada and Pravat Kumar Parida in Jagannathprasad under Gania Police limits in the district.

According to reports, the cops conducted a raid near Chakradharpur village and apprehended two persons in this connection.

The cops seized 640 bottles of Eskuf cough syrup having Codeine phosphate & Chlorpheniramine maleate, One M/c and other incriminating materials from their possession.

Following this, a case has been registered at Dasapalla Police Station in this connection under sections 274/275/276 of IPC read with Section 2 of the Odisha Act 3 of 1999.

Youth Commits Suicide After Being Denied Bike For Ride In Cuttack