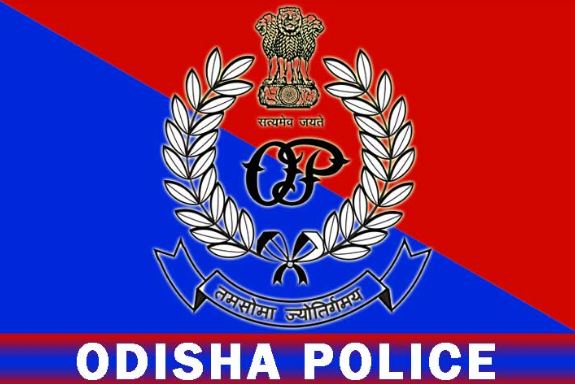 Bhubaneswar: The 63rd Odisha Senior Police Officers’ Conference will be held for three days from today to December 19. Reportedly, the conference will be inaugurated by the Director-General of Police Abhay from the police headquarters via video conferencing.

Reportedly, the main topic of the IPS conference will be the upcoming Panchayat Elections. The first day of the meeting will focus on the state’s criminal record, Maoist repression in the state, the state of law and order in the state, the criminal scenario in the state in 2021 including loot, misconduct, murder, highway robbery, number of filed charge-sheets, and the number of cases that have been brought to trial.

Similarly, the second day will focus on anti-violence, cyber-crime, and drug trafficking, as well as the preventive measures and police training that has to be provided to stop such crimes.

Chief Minister Naveen Patnaik will be attending the conference as the chief guest on December 18, added reports.