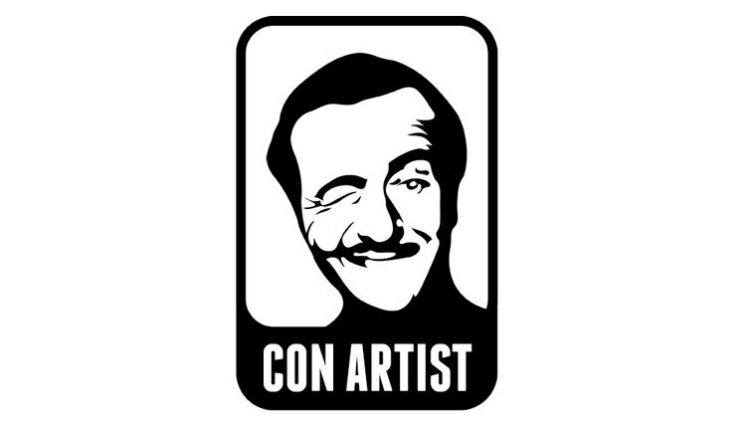 Mumbai: A 63-year-old man, identified as Vincent John, who allegedly cheated 5-star hotels by posing as a senior official from a top multinational corporation was arrested on Thursday by the Navi Mumbai police.

Vincent John cheated at least 187 hotels in many cities across India.

He allegedly cheated hotels where he stayed, enjoyed the food, and then decamped with some of the hotel valuables and costly liquor.

The accused stayed in Tunga Hotel at Vashi in Navi Mumbai between December 12 and 14 and had booked a presidential suite. A well-dressed Vincent John convinced the hotel staff that he was a top official for an MNC. During his stay at the hotel, Vincent John called for room services and asked for imported liquor bottles, imported cigarettes and ordered the costliest food on the menu.

A case was registered against him at Vashi police station.

Police tracked John at Ghodbunder Road in Thane on the basis of his mobile location and arrested him on December 15.

He has been remanded to police custody till December 18.