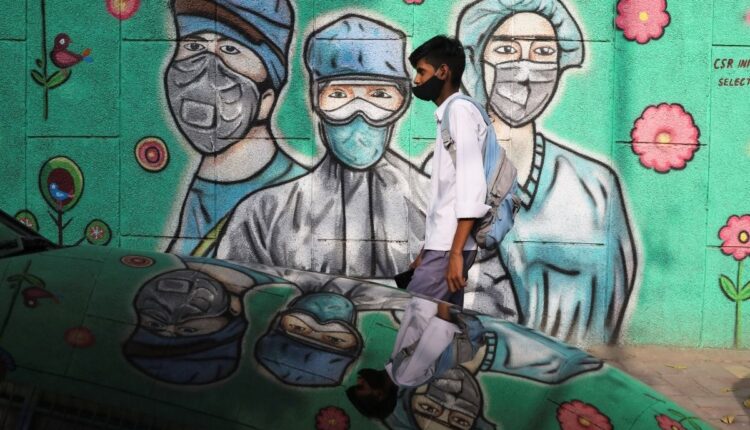 New Delhi: As many as six states including Maharashtra, Kerala, Punjab, Karnataka, Gujarat, Tamil Nadu and Madhya Pradesh are reporting a surge in daily new cases.

They together account for 80.63% of the new cases reported in the last 24 hours, informed Union Health Ministry said on Thursday.

Of these, Maharashtra and Gujarat recorded the biggest single-day jump in total infections ever since the pandemic hit India. Meanwhile, India has reported 53,476 new cases in the last 24 hours out of which Maharashtra continues has reported 31,855 new cases followed by Punjab with 2,613 while Kerala reported 2,456 new cases.

Trips Every Traveler Should Take Before Turning 50