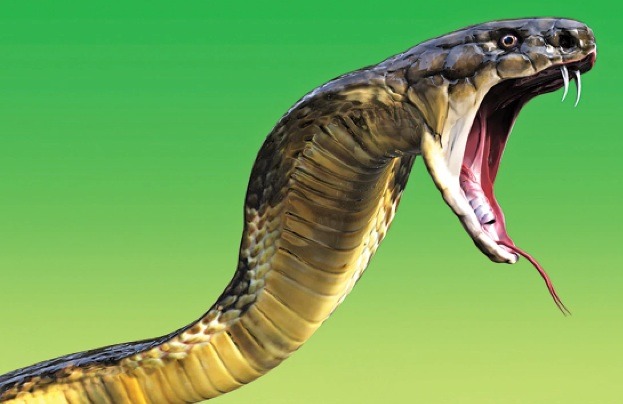 Keonjhar: A six-month-old baby boy died after being bitten by a venomous snake at Nuagaon village under Patana police limits of Keonjhar district on Friday.

The deceased has been identified as Dibyaranjan, son of Naresh Munda of Baratunia village.

According to reports, the incident occurred while Naresh and his family were asleep when a poisonous snake bit Dibyaranjan.

He was admitted to Patana Community Health Centre today morning where the doctor declared him dead.

A pall of gloom descended in the village following the incident.