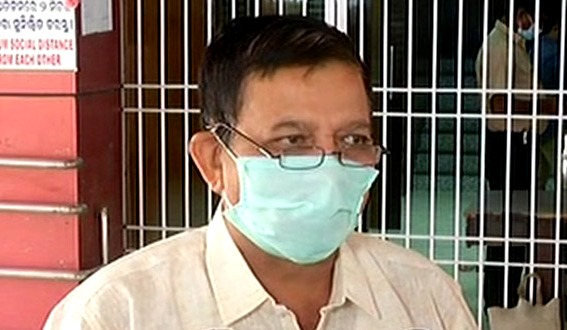 6 ECMO Machines To Be Set Up At SCB: DMET

The ECMO units will be kept at SCB Medical College and Hospital here for treatment of critical COVID patients.

According to sources, the state government will procure six ECMO machines and these will be installed in the Cardiothoracic & Vascular Surgery Ward of the hospital.

“There are 21 registered ECMO machines across the country. Now, the need for machines has increased due to COVID-19. We are making arrangements to bring six units which will be kept at SCB,” said DMET Director CBK Mohanty.

ECMO is a life support machine. People who need ECMO have a severe and life-threatening illness that stops their heart or lungs from working properly. It is used during life-threatening conditions such as severe lung damage from infection, or shock after a massive heart attack.

Odisha has only two ECMO machine and these are in private hospitals – SUM and KIMS. There is no ECMO machine in any government hospital in the state.