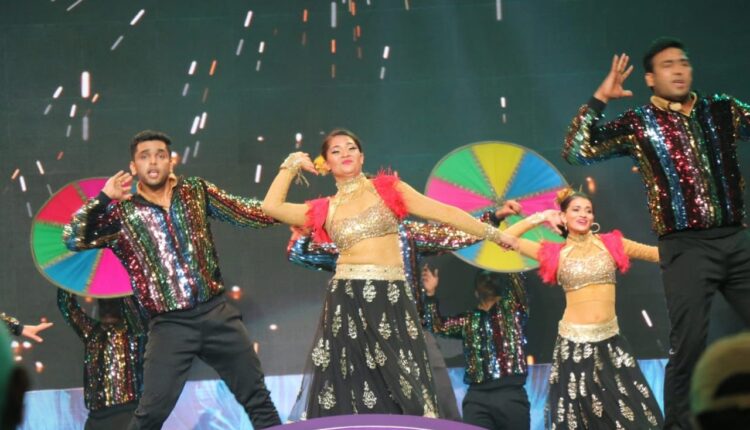 Goa/Panaji: Curtains on the 51st edition of International Film Festival of India, IFFI came down this evening with a closing ceremony held at Shyamaprasad Stadium near Panaji.

‘Into the Darkness’, a film from Denmark won the prestigious Golden Peacock award this year. Indian personality of the year award was given to the veteran actor Biswajeet Chatterjee. He expressed gratitude to Government of India, for conferring him with the prestigious award.

Minister of State for Environment, Forest and climate change Babul Supriyo said that Cinema shapes our emotions and render a different dimension to view life adding that India produces the largest number of movies in the world.

Chief Guest renowned actress Zeenat Aman said that cinemas have entertaining and educating value by its unique and charming narratives. Cinema has the ability to reach hearts, she added. Governor of Goa Bhagat Singh Koshyari opined that Cinema and all other arts emanate primarily from heart. Cinema not only unites our country but also neighbouring countries, he added.

Chief Minister of Goa Dr Pramod Sawant expressed satisfaction for the great success of IFFi despite having difficulties due to pandemic. Goa government has decided to lay thrust on eco-tourism, he added. Secretary, Information and Broadcasting ministry Amit Khare said that this IFFI signified this time triumph of human spirit over pandemic. It has proved India’s special ability to conduct such an event on hybrid mode, he added.