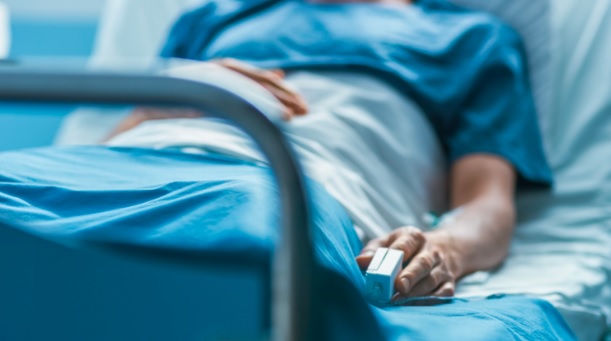 Charaideo: As many as 50 students of two schools in Assam were taken ill after consuming iron-folic acid (IFA) tablets.

As per reports, the incident was reported from Charaideo district.

Following the incident, the students were taken to the Sonari Civil Hospital, where they were treated and discharged later.