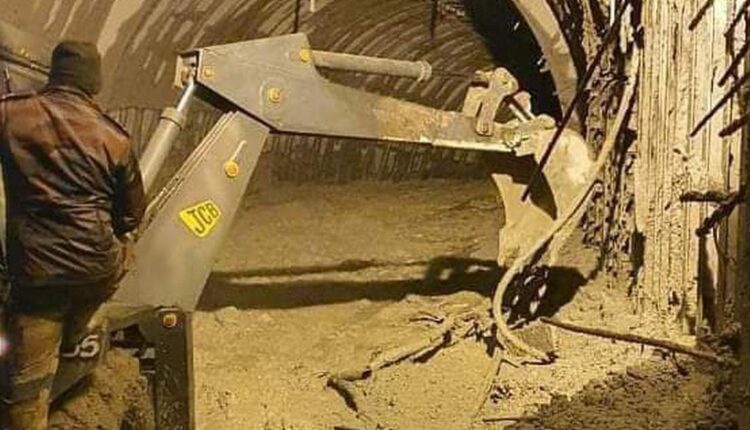 Dehradun: Fifty bodies were recovered so far following search operations at Tapovan in Chamoli district in Uttarakhand on Sunday.

The authorities said of these, only 24 have been identified. The ITBP statement said over 150 are still missing.

At least 39 people are trapped in this tunnel and three more bodies now visible on the slope near the cleared muck area. Information Officer of Uttarakhan,  Ravender Singh, said the bodies were found from the silt flushing tunnel which was drilled into a couple of days ago.