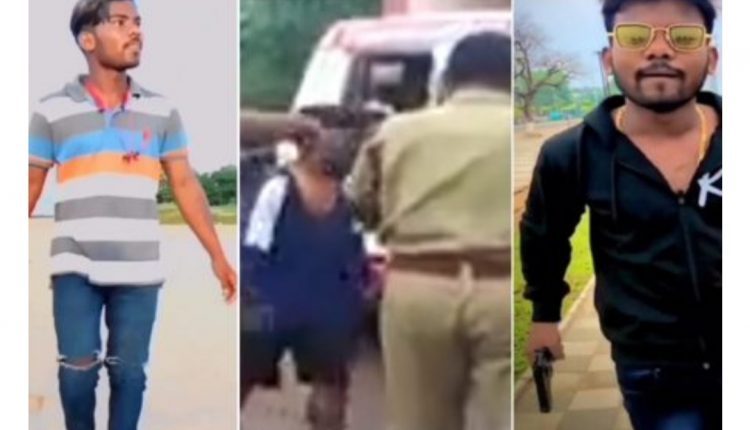 Reportedly, police will interrogate them to seek further details about the group & other absconding members.

Twin City Commisionerate Police is on a manhunt to nab all members of ‘Koi Bhai Nahi’ (KBN) gang, which was unleashing terror on the streets of Bhubaneswar.

In a short video uploaded on Instagram under the name ‘Public Sandha’, which was purportedly shot at Taladanda Canal, some youths can be seen brandishing a gun and a sword while hurling abuses and threats.

The criminal antecedents of the youths and the places where the videos have been sought are being investigated, the reports added.

Notably, the KBN gang hogged the crime spotlight after it attacked a youth at CRP Square on October 21. Later, video of over two dozen members of the gang brandishing sharp weapons and a gun, driving an SUV and reportedly dancing on the middle of the roads in the Odisha Capital with the music of Ram Gopal Varma’s 2010 political thriller Rakht Charitra playing in the background went viral, raising serious questions about law and order situation in the city. They then went underground.

Another video of the KBN gang surfaced on Wednesday in which the members of the gang were seen partying on a vehicle by parking it on the middle of a National Highway.