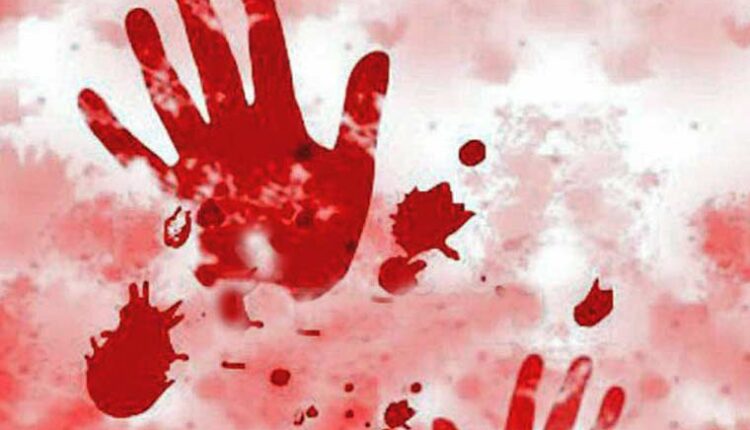 Islamabad: Yet another incident of murderous attacks on Hindus, 5 members of Hindu family in Pakistan were found dead with their throats slit under mysterious circumstances on Friday.

Pakistan’s Hindu community is in shock following the killing.

Five members of the family were found dead with their throats slit with some sharp-edged weapon in their house in Abu Dhabi Colony, 15-kilometre away from Rahim Yar Khan city.

Police have recovered some of the murder weapons used in the killings, including a knife and an axe.

Police officials have begun an investigation into the killings and are likely to submit a report soon.