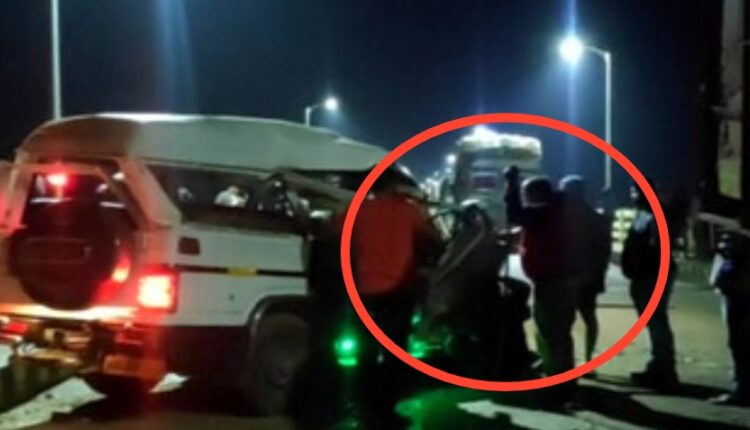 5 Killed In Road Mishap In Sonepur

Sonepur: As many as five people were killed in a tragic road mishap involving an SUV and a truck on Mahanadi bridge in Sonepur district in the wee hours of Saturday.

As per initial reports, at least 10 persons from Nimna village under Ullunda block of Sonepur district were returning after attending a marriage function at Kaudiamunda village when the mishap occurred at around 1 am last night.

Five of the occupants were killed on the spot while five others were rescued in critical condition.

All the injured were initially rushed to Sonepur hospital and subsequently shifted to Burla Medical College and Hospital.