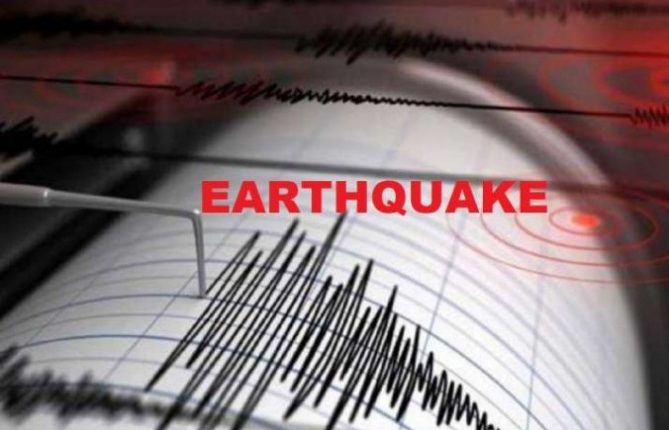 Tokyo: After an earthquake struck Japan’s Chiba prefecture on Thursday, as many as five people were injured.

According to NHK broadcaster, there are reports about the first casualties after the 6.1 magnitude earthquake in Japan and at least five people got injured during the accident.

The centre of the earthquake was in Chiba Prefecture, and occurred at a depth of 80 kilometres, the Japanese Meteorological Agency informed.

Deepak Chahar Proposes To Girlfriend After Match Against Punjab Kings