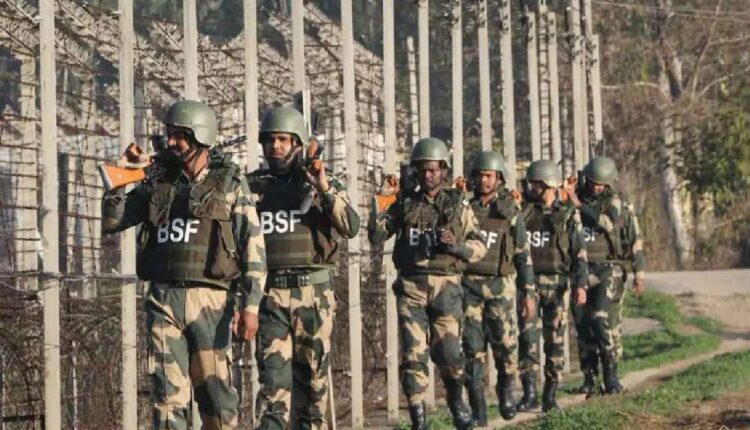 Amritsar: Five Border Security Forces (BSF) jawans died and six others were injured after bullets were fired at the BSF mess in Amritsar’s Khasa village on Sunday.

According to reports, the incident took place on Sunday when a BSF constable allegedly fired inside the mess in Amritsar.

Following this, one jawan reportedly died on the spot while four others died in the hospital.

Meanwhile, all the injured people have been admitted to Guru Nanak Dev Hospital.

The constable who fired the bullets has been identified as Ct Satteppa SK at HQ 144 Bn Khasa in Amritsar.

Police have started an investigation into the case and a court of inquiry has been ordered.

Carcass Of Elephant With Tusks Missing Found In Deogarh