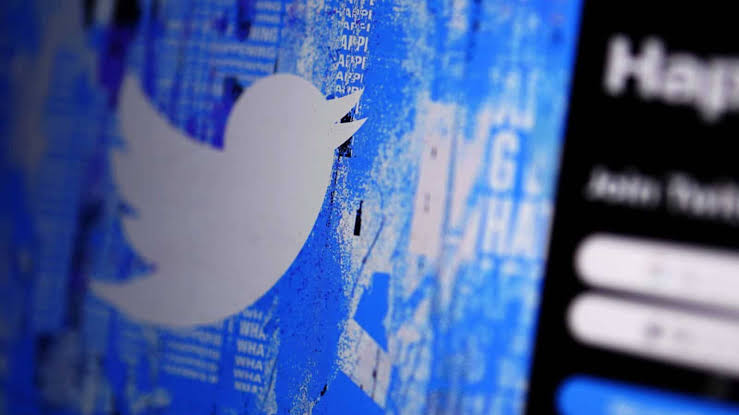 Another massive, potentially more significant, data dump of millions of Twitter records has also been disclosed by a security researcher, demonstrating how widely abused this bug was by threat actors.

The data consists of scraped public information as well as private phone numbers and email addresses that are not meant to be public.

While it is concerning that threat actors released the 5.4 million records for free, an even larger data dump was allegedly created using the same vulnerability.