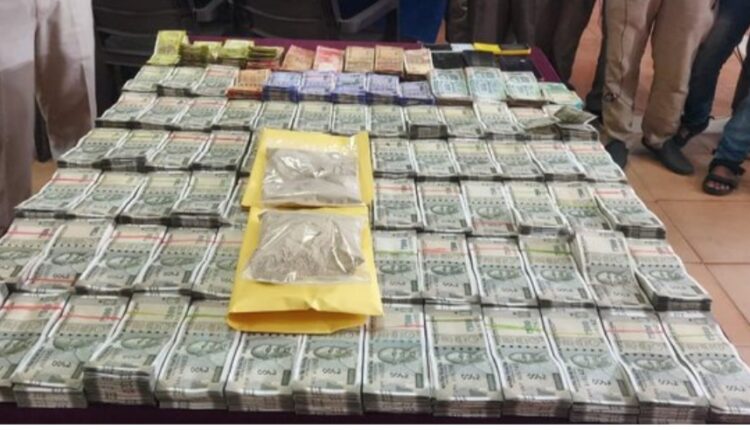 Acting on a tip-off, the STF team conducted a raid at the rented house and seized the over four kilos of brown sugar along with Rs 60 lakh cash, and 3 pistols from the spot.

However, all the accused managed to flee from the spot. Later, One of the accused, identified as K Vickey Rao, has been nabbed, while the involvement of 7 persons is being suspected. Seized contraband is estimated to be worth over Rs 4 crore, informed Crime Branch ADG.

A case under relevant sections have been registered against the accused.

One dead in gun attack on German students in Heidelberg University