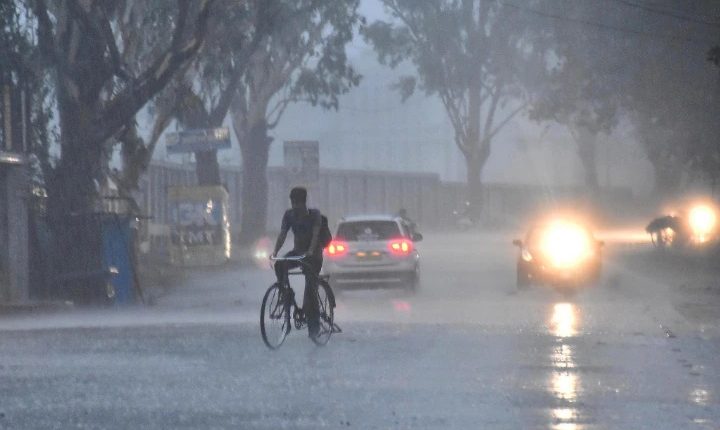 46 Killed In Rain-Related Incidents In UP: Reports

Lucknow: At least 46 persons were killed in separate rain-related incidents including lightning strikes in parts of Uttar Pradesh in the 24 hours ending 6 am on Monday, an official said.

Twenty-three people were also injured in incidents of lightning strike, he said.

While 42 people were killed after being struck by lightning, three drowned and one succumbed to snakebite, a senior official of the relief commissioner”s office said.

At 14, Prayagraj reported the highest number of deaths due to lightning strikes, followed by five each in Kanpur Dehat and Fatehpur, three each in Firozabad and Kaushambi, two each in Chitrakoot, Unnao, Hamirpur and Sonbhadra, and one each in Kanpur, Mirzapur, Hardoi and Banda, he said.

Three people drowned in Ghazipur, Firozabad and Ballia while one died due to snakebite in Fatehpur, he added.

According to officials, snakebites are included in rain-related incidents.

As many as 249 animals were also killed in lightning strikes in the state, the official said.