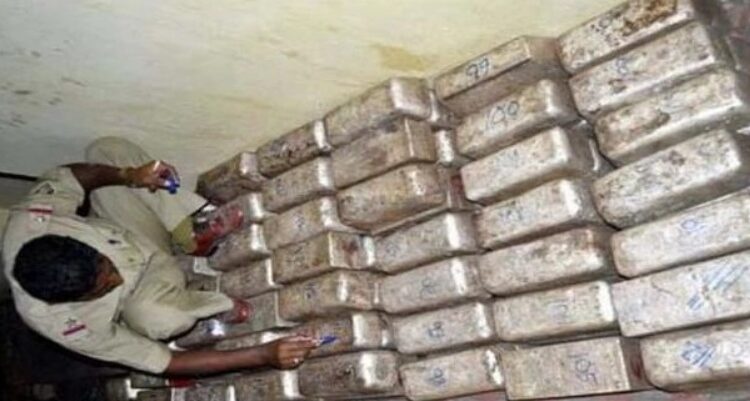 Puri: As many as 45 silver ingots are part of the inventory drawn up by the Inspector from the Commissioner of Endowments in 2010, Mahant of Radha Ballav Mutt, Ram Krushna Das Maharaj said.

Sources revealed that each silver brick weighs over 30 kg. Ram Krushna Das Maharaj said that the silver tree and other items recovered were part of the inventory drawn up in 2010.

The earlier Trust Board of Emar Mutt has been dissolved and a new Trust Board has been constituted as per the decision of the Commissioner of Endowments. The erstwhile Mahant Gopal Ramanuja Das has been relieved of his duties.

The Endowment Commission officials and the police had stumbled upon 522 silver bricks weighing about 18 tonnes from Emar Mutt in 2011.

The huge stock of silver was found from four sinduka (wooden containers) placed inside a room, closed from all sides by brick walls in the Emar Mutt.

Another 403 COVID-19 patients recuperate in Odisha