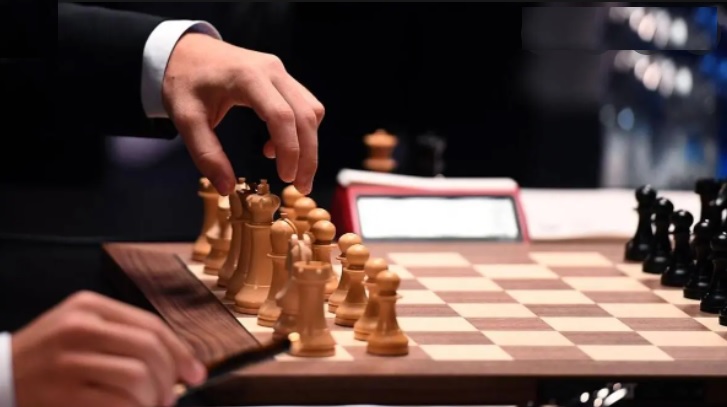 New Delhi: All India Chess Federation (AICF) on Monday announced the country’s biggest-ever 20-member squad for the 44th Chess Olympiad scheduled to be held in Chennai, Tamil Nadu from July 28 to August 10.

India being the host are entitled to field two teams each—in the Open category as well as the women’s section for the first time ever.

A total of 150 countries are expected to participate in the 14-day-long event.

Get ready to cheer for the 🇮🇳 stars as they prepare for the historic, 1️⃣st ever Olympiad in their home country 🥳#FIDECHESSOLYMPIAD2022 | @FIDE_chess | @DrSK_AICF | @Bharatchess64 pic.twitter.com/tqF138G9SX

Vidit Gujrathi, who led India to a gold medal in the 2020 Chess Olympiad, will be part of India’s first team in the open section alongside Pentala Harikrishna and Chennai-based Krishnan Sasikiran. The 19-year-old Arjun Erigaisi and SL Narayanan will also be part of the first team.

On the other hand, the second team will have young talents including Praggnanandhaa R, Nihal Sarin, Gukesh D and Raunak Sadhwani. They will be making their debuts at the Chess Olympiad. The team will also have experienced player Adbhiban B.

Similarly, the Indian women teams will have Koneru Humpy and World No 10 Harika Dronavalli, who have stamped their authority on many international tournaments, and prolific Tania Sachdev included in the first team along with R Vaishali and Bhakti Kulkarni, who will be making their debuts.

The second team, in the women’s section, will consist of national champions Soumya Swaminathan, Mary Ann Gomes and Padmini Rout along with Vantika Agarwal and 15-year-old Divya Deshmukh.

The five-time World Champion Viswanathan Anand, who decided against playing the upcoming Chess Olympiad, will be very much in action as the mentor of the Indian teams.