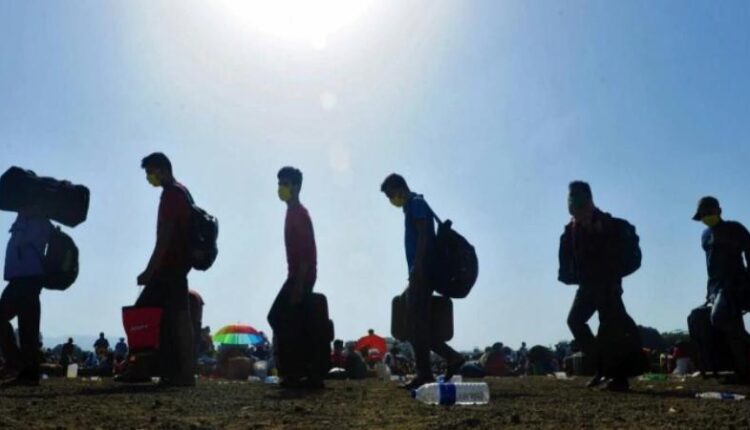 Bolangir: The Bolangir Town police have rescued 44 migrant labourers including 14 minors while being trafficked to Hyderabad in a private bus. All the rescued migrant workers hail from Rengali village in Belapada.

The incident came to the fore after the Town Police intercepted the bus on the Patnagarh road at around 7 am today. The police team led by of SI Kiran Kumar Jani conducted the raid. Further investigation is under, the police said.

It is worth mentioning here that on the 23rd of November, Bangomunda police station of Bolangir district rescued 25 migrant labourers and arrested a labour contractor Chakra Bagh of Sinapali in Nuapada district and registered a case against him.

In the last two months, the police have rescued a total of 735 migrant labourers from various police stations in the Bolangir district. While 40 cases have been registered, 64 labour contractors have been arrested and forwarded to the court.