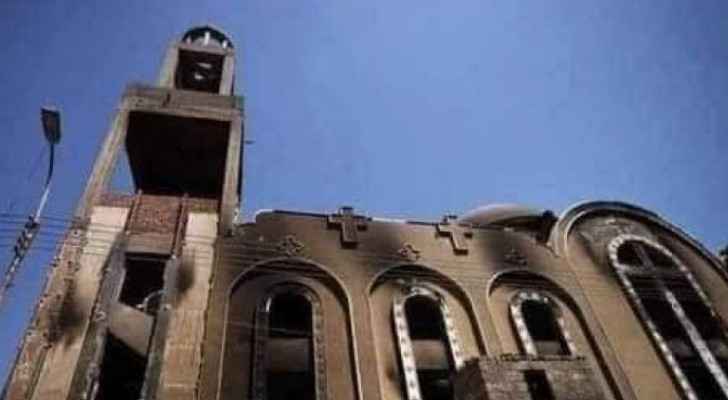 Cairo: At least 41 people were killed while several others sustained injuries after a major fire broke out in a Coptic Christian church in Egypt’s capital Cairo on Sunday.

According to reports, the fire broke out when the worshippers had gathered for Sunday Mass.

Fire services later said the blaze had been brought under control.

Copts are the largest Christian community in the Middle East, making up at least 10 million of Egypt’s 103 million people.