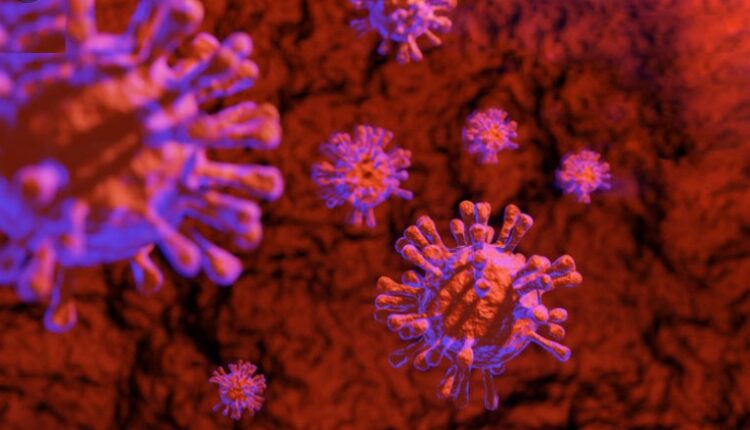 New Delhi: In India, the South African strain of COVID-19 has been detected in 4 returnees, the Indian Council of Medical Research’s (ICMR) director general Dr Balram Bhargava said on Tuesday.

All travellers and their contacts tested and quarantined, he added.

As per the data by the government, there are 187 cases of the UK strain.

Further informing about the returnees, Bhargava said that one was from Angola, one from Tanzania and the remaining two were from South Africa.

Apart from this, the country had also detected the Brazilian strain of the virus, Bhargava said.

The South African variant is circulating in 41 countries around the world including the United States.

The UK COVID-19 variant has now spread to 82 countries and the Brazilian strain of Covid has spread to nine countries.

Central University of Odisha gets New Controller of Examinations