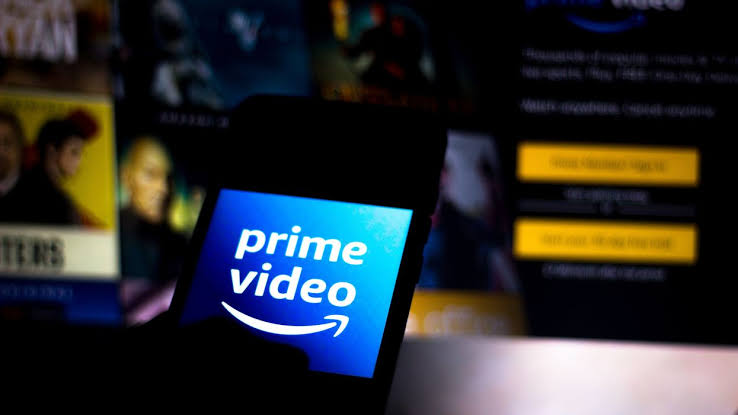 Mumbai: Four of the biggest films from Bollywood namely the Varun Dhawan-starrer ‘Bawaal’, ‘Sanki’, ‘Baaghi 4’ starring Tiger Shroff and Kartik Aaryan’s untitled project will be heading to OTT after their theatrical runs as a part of multi-film licensing deal. The deal is a part of a collaboration between streaming platform Prime Video and producer Sajid Nadiadwala’s Nadiadwala Grandson Entertainment (NGE).

The slate of titles will present storylines across genres like action, patriotic war drama, ambitious period pieces and others. In addition, the films will also be available ‘to-rent’ on Prime Video in the ‘Early Access Rental’ window.

These films will feature some of Bollywood’s most popular talents, including Varun Dhawan, Tiger Shroff, Kartik Aaryan and others. The slate also brings together some of the most respected, powerhouse directors including national award-winning directors like Nitesh Tiwari (Chhichhore, Dangal) Ravi Udyawar (Mom), Sameer Vidwans (Anandi Gopal) and Saket Chaudhry (Hindi Medium).

Manish Menghani, Director – Content Licensing, Amazon Prime Video India, spoke about the collaboration in a statement, “We are excited to venture into this milestone collaboration with Nadiadwala Grandson Entertainment, which is known to create films that connect instantly with audiences. By inking this partnership, we will bring some of the most entertaining narratives and stories soon after their theatrical releases exclusively to our viewers’ screens worldwide.”