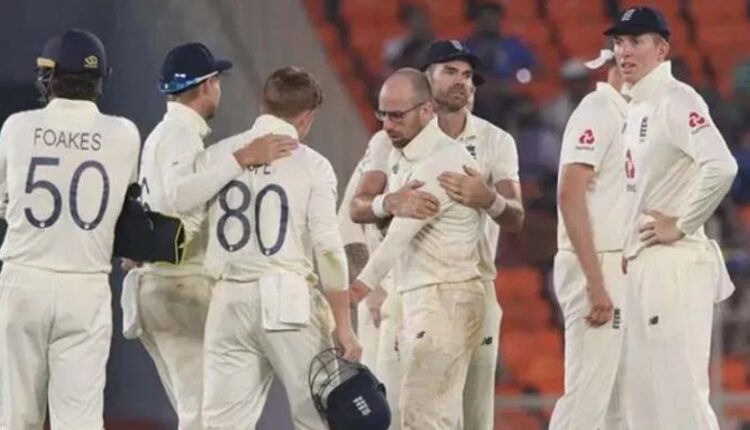 After Rohit was let off after a review from England during the final session of the day, Root was heard saying “we just want consistency” to on-field umpire Nitin Menon.

England were unhappy with two decisions made by third umpire C Shamshuddin on the opening day of the match on Wednesday.

While India opener Shubman Gill survived a low slip catch appeal by Ben Stokes in the second over, Rohit Sharma’s close stumping appeal by Ben Foakes was turned down late in the day.

“The England captain and head coach spoke with the match referee after play,” an England and Wales Cricket Board (ECB) spokesperson said in a statement.

“The captain and head coach acknowledged the challenges the umpires faced and asked respectfully that in making any decisions there was consistency in the process. The match referee said the captain was asking the right questions of the umpires.”

While the ball seemed to have touched the ground while Stokes attempted the catch off Gill, the second decision was a close one as Sharma’s foot seemed to be in the air very close to the time when the bails were dislodged.

England opener Zak Crawley, who top-scored with an 84-ball 53, made the team’s frustration clear in the post-play press conference.

He was asked particularly about TV umpire overturning onfield umpire’s ‘out’ call of opener Shubman Gill and Rohit Sharma given not out of a stumping appeal off the bowling of Jack Leach towards end of the day’s play.

“It’s very frustrating. We’re behind the game and we wanted those little 50-50 situations to go our way. That’s the way it goes sometimes. It’s certainly not our day. It does not help our chances,” Crawley said at the virtual news conference after the end of the day’s play.