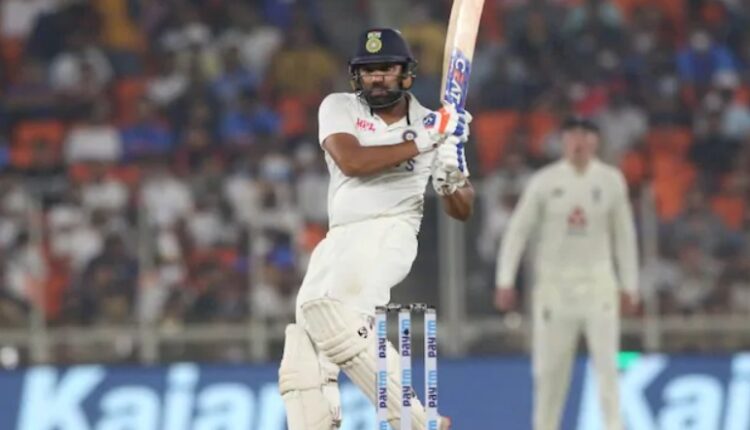 Ahmedabad: After ending the opening day at 99 for 3, India suffered a shocking batting collapse in the first innings on Day 2 of the Pink Ball Test.

Resuming the day, India lost their remaining 7 wickets for just 46 runs in the first session.

Part-time spinner Joe Root led the rout, claiming his first Test fifer ever, finishing with exceptional figures of 5 for 8. But it was Jack Leach, who opened the floodgates removing set Rohit Sharma (66) and a jittery Ajinkya Rahanae (7) early in the day. Root then came in and to a surprise to many picked up Rishabh Pant (1), first-ball of his spell. After that Washington Sundar and Axar Patel too departed for ducks as India downslide continued.

Ravichandran Ashwin showed some fight to score 17 runs to extend India’s lead past but was eventually removed by Root.

The England skipper then trapped Jasprit Bumrah in front to wrap up the India innings. India took a lead of 33 runs after their first innings.

Top Five Places To Visit In India During Summer