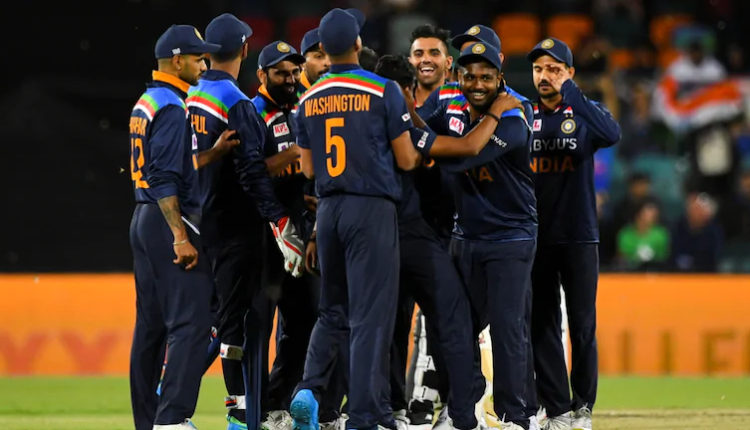 Sydney: Team India will be eyeing their second T20I series whitewash over Australia when they face the hosts in the final match of the white-ball leg of the much-anticipated tour in Sydney on Tuesday.

On the other hand, Australia, who are missing David Warner and missed Aaron Finch in the second T20I due to injury, will look to salvage a win to prevent a second sweep in the past five series.

1st ODI | India beat Zimbabwe by 10 wickets to take a…

Floodwater Being Discharged Through 28 Sluice Gates Of…