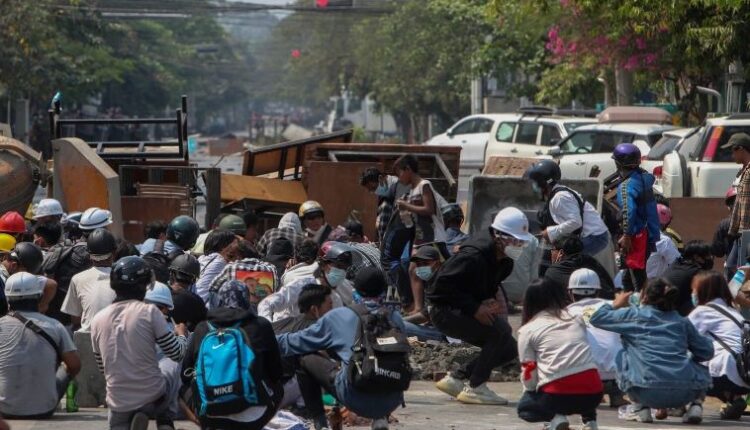 Naypyitaw: At least 38 people were killed in anti-coup protests in Myanmar on Wednesday, the United Nations said, in the bloodiest crackdown yet on peaceful demonstrations against a military coup.

“Only today, 38 people died,” UN envoy to Myanmar Christine Schraner Burgener told reporters on Wednesday, adding that more than 50 people had died in total since the military takeover, with many more wounded.

Security forces opened fire on people protesting against military rule across Myanmar, a day after neighbouring countries called for restraint and offered to help resolve the crisis.

Myanmar has been in turmoil since 1 February when the military ousted and detained civilian leader Aung San Suu Kyi, ending the nation’s decade-long experiment with democracy and sparking daily mass protests.

Protesters have for weeks been demanding the release of democratically elected officials, including the country’s leader, Aung San Suu Kyi, who are currently in detention. Suu Kyi’s National League for Democracy Party (NLD) won a landslide victory in November elections; military leaders allege voter fraud but have provided no proof for their claim.

Odisha Collaborates With ICRISAT To Work On Natural Resources Management

“Do We Want Another Lockdown?”, Asks Odisha CM