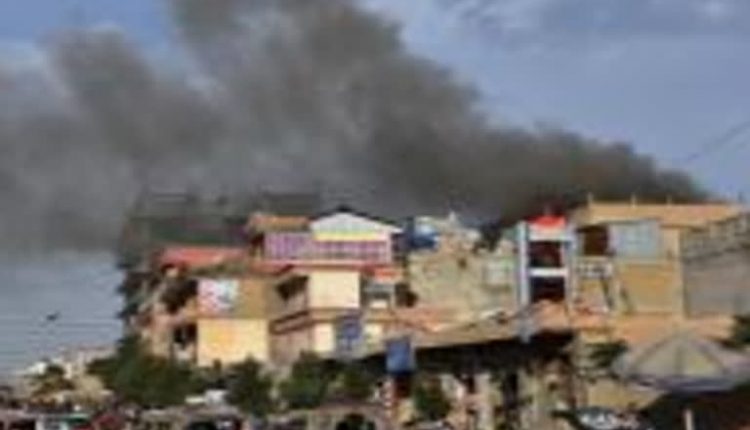 Kabul: As many as 33 militants were killed in Afghan airstrikes that struck Taliban gatherings in Kaldar and Shortepa districts of Balkh province.

Acting on a tip-off, the fighter jets targeted Taliban gatherings in parts of the restive districts on Wednesday afternoon, killing 33 insurgents and injuring 19 others.

During the air raids, huge quantities of arms and ammunition were also destroyed.

On Thursday morning Afghan forces foiled a Taliban attack in Ghoryan district of Herat province, resulting in the death of 20 militants.

Ten more militants were injured in the counter-offensive backed by fighter jets. It also confirmed that one security personnel was killed and three others sustained injuries.

The security forces would continue to fight the militants in Ghoryan and its vicinity to ensure security. Taliban militants have reportedly captured more than 70 districts since the start of the withdrawal of the US-led forces from Afghanistan on May 1.