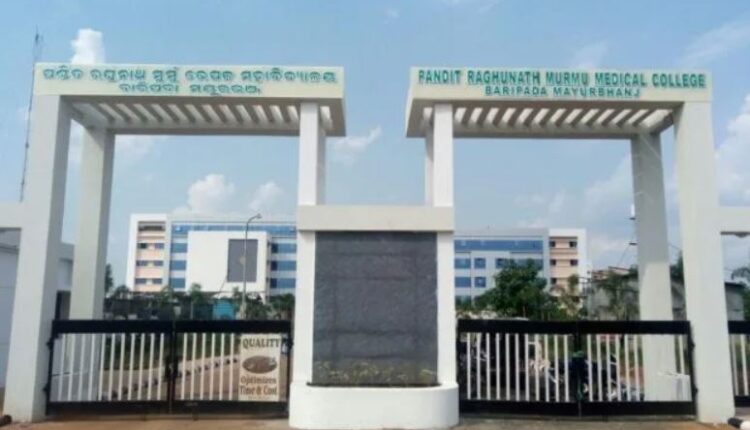 Balasore: As many as 30 more students of Fakir Mohan Medical College and Hospital in Balasore district of Odisha have tested positive for Covid19.

According to reports, 220 students of the college had undergone the RT-PCR test of which 30 tested positive.

It is pertinent to mention that an Under Graduate hostel of Fakir Mohan Medical College and Hospital had been declared a containment zone for a week on Tuesday after 15 students tested positive for Covid-19.

While the infectees have been put under isolation, sanitisation work has been carried out on the school premises to prevent the further spread of the virus.