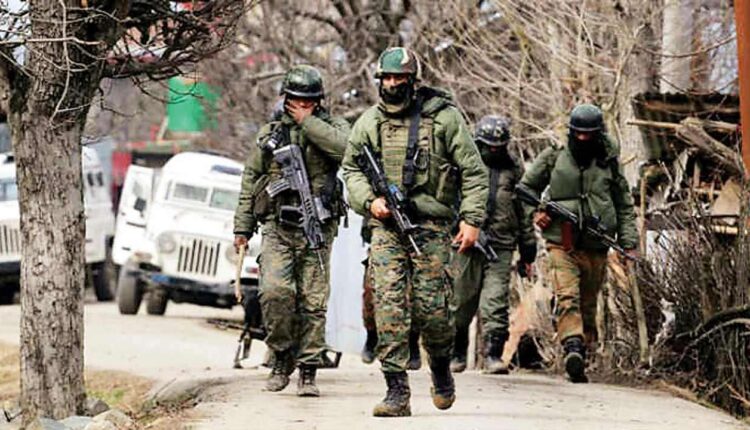 Srinagar: At least three terrorists were killed in an encounter with security forces in Manihal area of Shopian district today.

Earlier a firefight between terrorists and security forces started on Sunday night after security forces cordoned off the area and launched a search operation on the basis of a specific information about presence of terrorists.

As the joint team approached towards the suspected spot, the terrorists fired upon them leading to the encounter which resulted in killing of three terrorists. The identity of the slain terrorists is being ascertained.