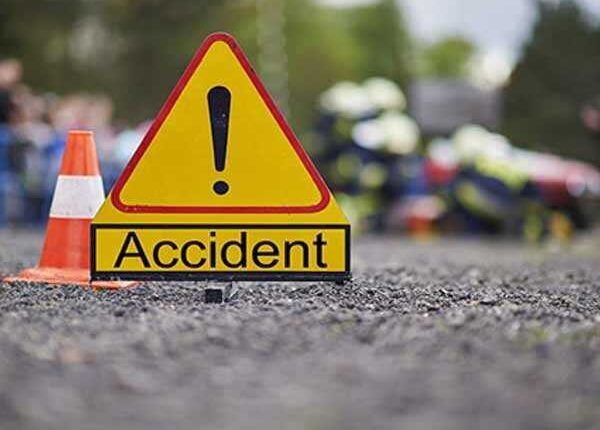 Bargarh: At least three persons of a marriage party were killed when the four-wheeler they were travelling in dashed into a truck near Podatarai area under Pusor police station in Chhattisgarh.

The deceased were identified as residents of Katapali village in Bargarh district.

According to sources, the victims were en route to Chhattisgarh from Katapali village when it collided with a speeding truck. While three died on the spot, four others sustained critical injuries.

On being informed, police reached the spot and admitted the injured to nearby hospitals.

Rajinikanth To Launch Political Party In January, Announcement On Dec 31